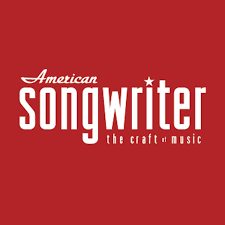 BANG! The Bert Berns Story, the much-celebrated music documentary tells the story of one of the most impactful and great songwriters of modern times, Bert Berns. Because of his early death, at only 38, the full measure of his work is often overlooked. Yet Berns, a true renaissance man, dominated the charts and met the mob.  For the first time in three years, BANG! will be widely available to on-demand viewers starting this month. 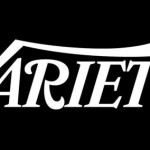 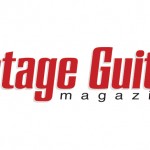 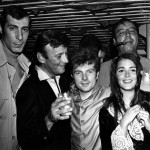 BANG! One of the Best Music Documentaries in Years (Lincoln Journal Star)
| 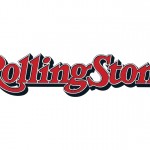 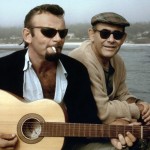 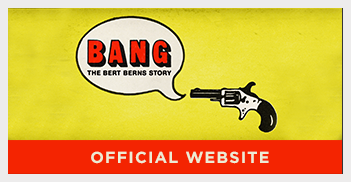 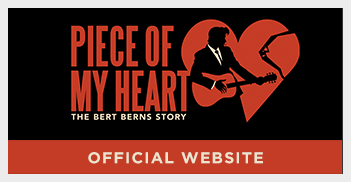 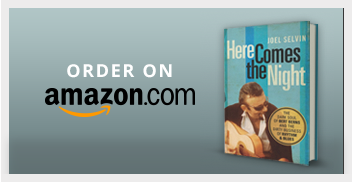 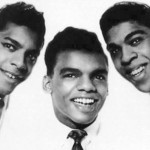