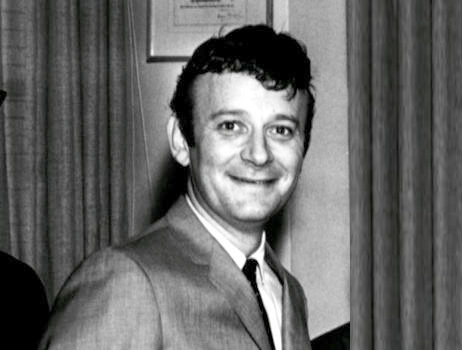 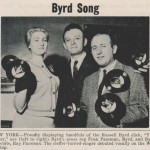 Before becoming one of the era’s preeminent songwriter/producers, Bert Berns made a serious attempt at becoming a recording artist in his own right. Performing under several pseudonyms, Berns loved to get behind the microphone, going so far as to perform under the name Russell Byrd on a lost episode of American Bandstand in the summer of 1961.

Thus is assembled this sampling of the vocal stylings of the great Bert Berns. Opening with the demo recording of “The World Is Mine,” Bert sings some of his most brilliant and haunting lyrics over a raw and driving piano. Then comes Russell Byrd’s first Wand release, “You’d Better Come Home,” followed by the Phil Spector-produced “Nights of Mexico.” Yet even after he began to have dramatic success as a songwriter and producer with Solomon Burke (“Cry To Me”) and the Isley Brothers (“Twist and Shout”), Bert went back at it again as Russell Byrd, recording his “Little Bug” and “Hitch Hike.”

Alas, events unfolded that ended the singing career of Russell Byrd, but Bert Berns would continue to be heard singing on a great many of his productions, from Lulu’s “That’s Really Some Good” to the Sha-La-Las of Van Morrison’s “Brown Eyed Girl.” Bert’s brilliant sense of humor is heard here singing alongside friend (and erstwhile writing partner) Wes Farrell on “The Letter.” 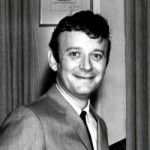 The World Is Mine // Bert Berns