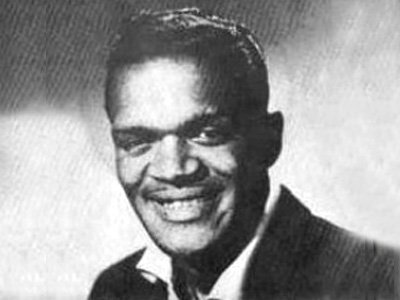 Hoagy Lands was said to have been Bert Berns’ personal favorite vocalist, and is the only recording artist to work with Berns from his first sessions in 1960 to the last days of his life in 1967. Despite the lack of commercial success and almost total obscurity, many in the know believe that the Bert Berns / Hoagy Lands collaborations made for some of the very best music of the era.

Born Victor Hoagland on May 4, 1936 in New Brunswick, New Jersey of a Cuban father and Native American mother, Hoagy Lands recorded for such New York City labels as ABC-Paramount, MGM, Atlantic, Spectrum and Laurie. According to allmusic.com, “Lands’ heart-wrenching, Sam Cooke-like tenor clearly resonated with Berns, who created some of his finest records for the singer.” Such Berns penned and produced gems as “My Tears Are Dry,” “Lighted Windows,” “Baby Come On Home,” “It’s Gonna Be Morning,” “Cry Some Tears,” and “White Gardenia” clearly evidence the collaborative force created by these two men. Berns even brought Hoagy into his “Under The Boardwalk” session with The Drifters as an uncredited background tenor singer.

As with so many other great artists of the day, Bert Berns’ tragic death in 1967 effectively spelled the end of Hoagy Lands’ career. But after nearly three decades out of the limelight, Lands enjoyed several loving tribute concert appearances among the British Northern soul circuit before his death on January 12, 2002. 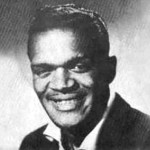 My Tears Are Dry // Hoagy Lands