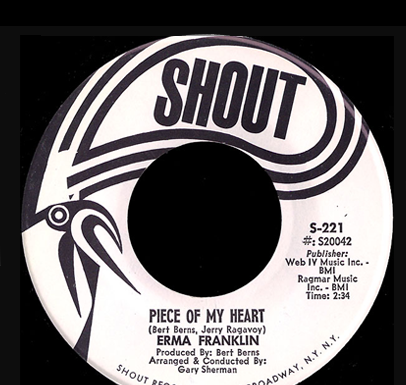 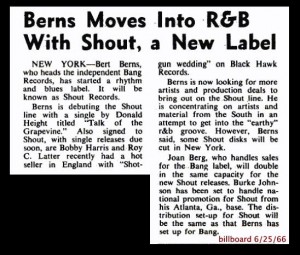 Of the numerous towering achievements in Bert Berns’ career, perhaps none had greater impact than his contributions to the genre of soul music. Berns worked almost exclusively with African-American artists, and his first sessions with Solomon Burke in 1962 were the the very beginnings of the Uptown Soul revolution. 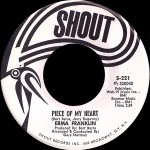 With the foundation of his Bang Records label and its growing roster of pop acts such as Neil Diamond and Van Morrison, Berns was being pulled away from his greatest passion of soul music. And so in 1966, a year after he started Bang Records, Berns created the subsidiary Shout Records label as an exclusive repository for his beloved soul. In an interview he gave to Billboard Magazine in June, Berns said that he would be “concentrating on artists and material from the South in an attempt to get into the “earthy” r&b groove” captured in the studios of Memphis’ Stax/Volt label. 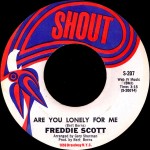 Berns scored a number one hit right out of the gate with Freddie Scott’s “Are You Lonely For Me Baby,” followed by a succession of deeply soulful sides written and produced by Berns including “Soul Motion” and “You Got Love” by The Exciters, “Gone Gone” by Roy C, “Mr. Success” by Bobby Harris, “Cry To Me” by Freddie Scott and “Open Up Your Soul” by Erma Franklin. Aretha Franklin’s sister Erma also recorded Berns’ last classic on the Shout label, “Piece of My Heart,” which was climbing up the charts when Berns died of heart failure on December 30th, 1967. 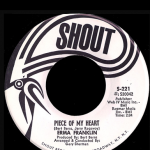